Since 19th of October 2016, Atlantis Engineering is member of the European Factories of the Future Research Association (EFFRA).

EFFRA is engaged with the European Commission in a Public-Private Partnership called ‘Factories of the Future’. The aim of the association is to maximize the benefits of both public and private resources by allocating them to the most promising manufacturing technologies for supporting the development of the European Factories of the Future. Through its membership, Atlantis joins forces with a multi-disciplinary network of European Manufacturing Stakeholders shaping the Research Agenda for the manufacturing industry.

Our #PredictiveMaintenance solution is highly rated! As one of the six beneficiaries that were selected from a total of 96 applications, we will be testing and validating our application @PLATOON_EU pilots!
More info https://t.co/jHCpnSYixH!
@EFFRA_Live @EU_Commission #H2020
View on Twitter
6
7

Application of AIMMS system in POLYECO 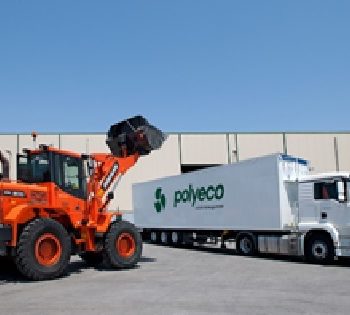